Huntons completed the upgrade to Wixoe pumping station in 2013. The pumping station was built in the 1970’s to transfer fresh water form the Cambridge area to Chelmsford. There are 4 large inlet pumps which are fed via a the 4 intake gates. The gates were reaching the end of their design life as were the drives and no provision for control, automation or safe access was in place.

Hunton’s secured the contract to design, manufacture and install 4no new vertical sluice gates, 6m span by 2m tall, complete with new rope drive systems, new access steelwork and the PLC based control system to operate the gates both locally and remotely.

In addition a tilting weir gate controlling the river level was refurbished as part of the project and added into the new control system. Works began in summer 2013 with completion and handover in February 2014 to the client.  Both the new structural steels and gates were CE marked to EN 1090 class 2 and the drives CE marked under the machinery directive. 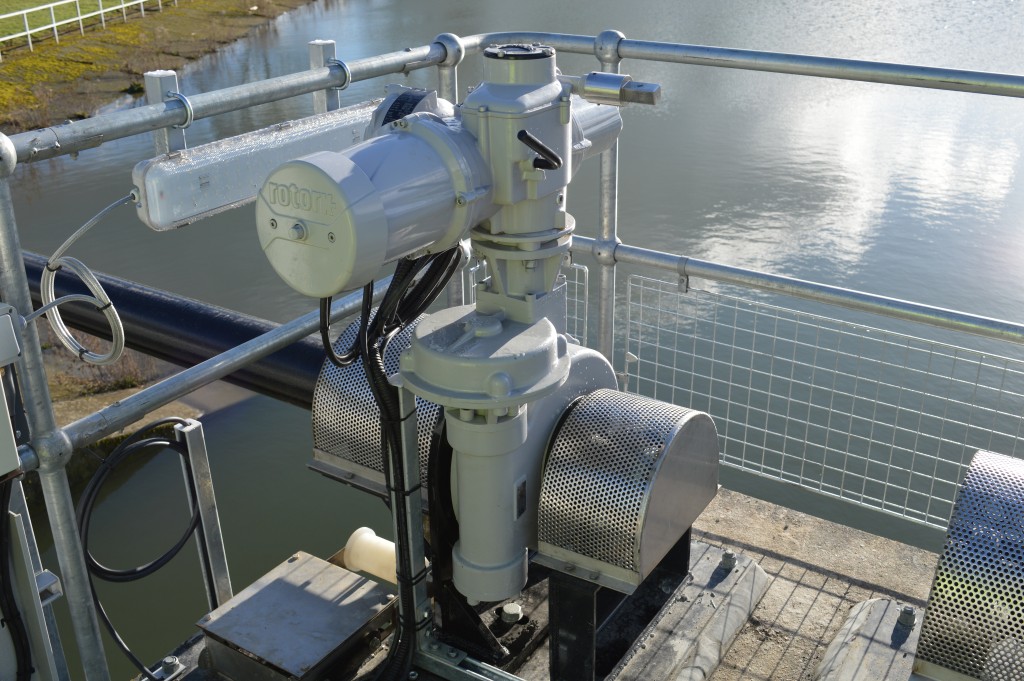 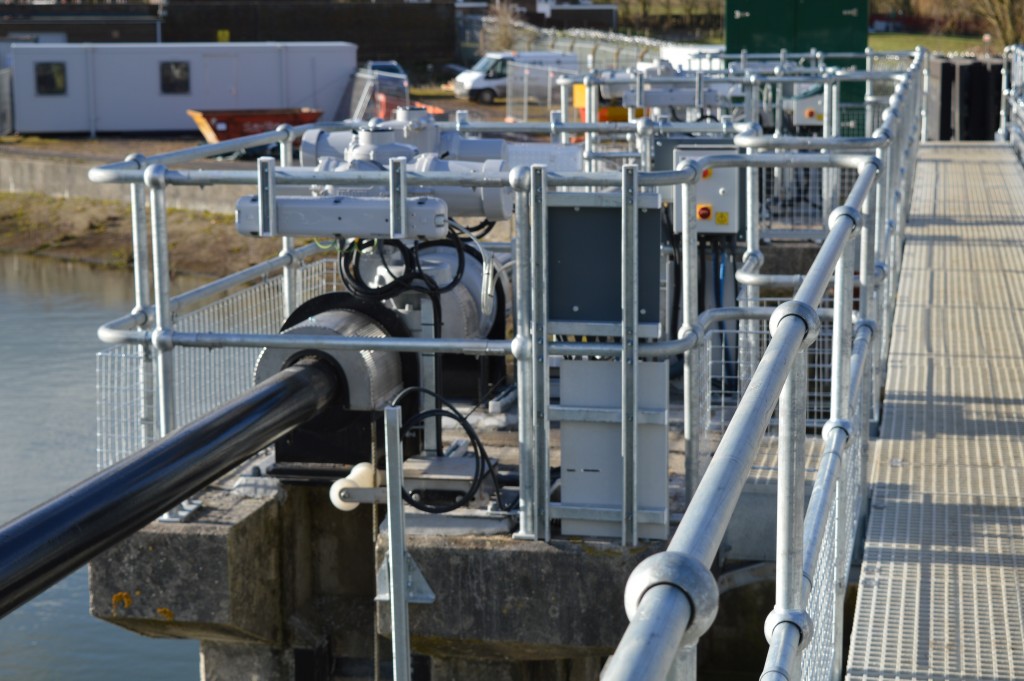 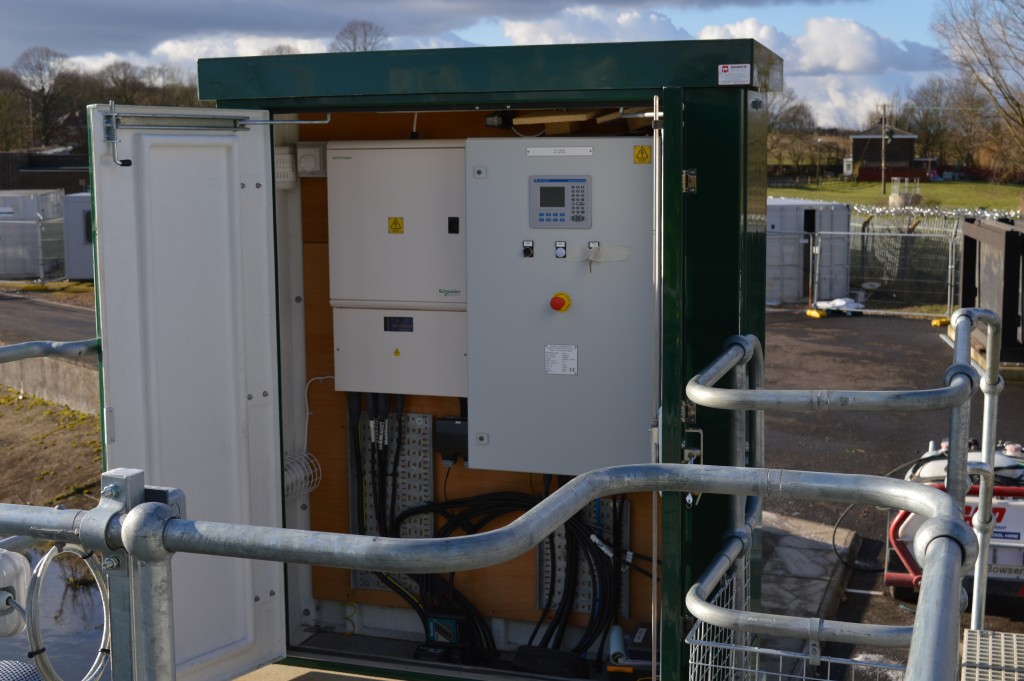 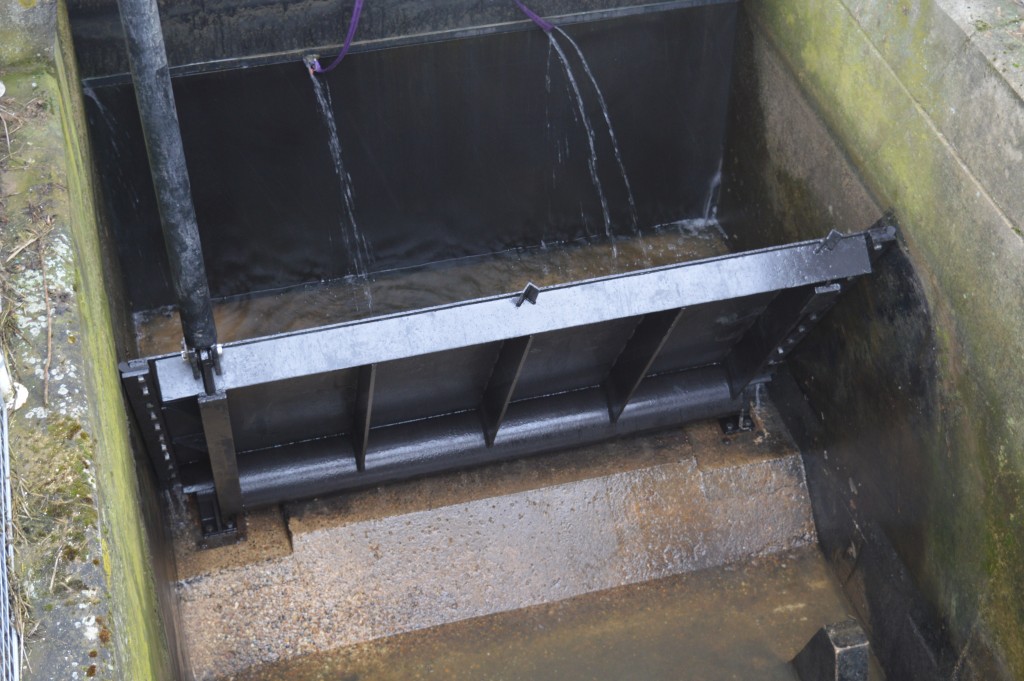